Nicki Minaj is known for her outrageous lyrics, outfits, and attitude. However, it’s that unpredictable attitude which almost landed her in jail when she allegedly busted out the windows of a 2012 BMW with a baseball bat. Nicki Minaj and her then boyfriend, Safaree Samuals, reportedly had a long and explosive relationship with each other which ended when the famous rapper smashed out the windows of his BMW. This incident followed a long heated argument where Nicki was reportedly chasing Samuels around their house with the baseball bat. It’s a good thing she chose the car instead! 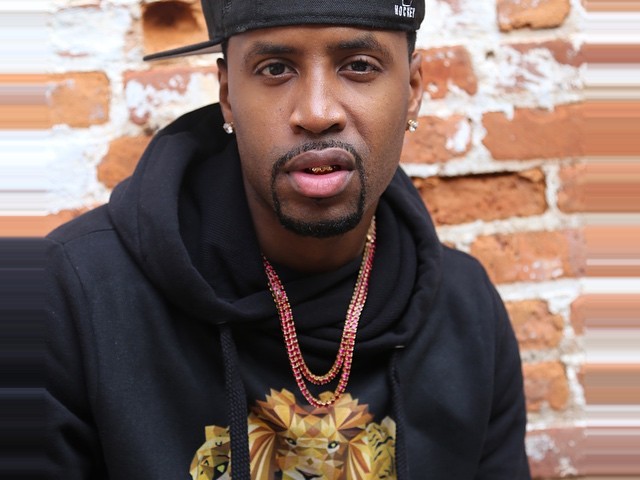 Inside sources reported that while the cops were called shortly after the incident occurred, Minaj did not get in any trouble for the destruction of property. The BMW that she reportedly assaulted was being driven by Samuels but was actually legally owned by Minaj herself. Since it’s not illegal to destroy your own property, the cops did not have any grounds for an arrest, but they did escort Samuels off the property. 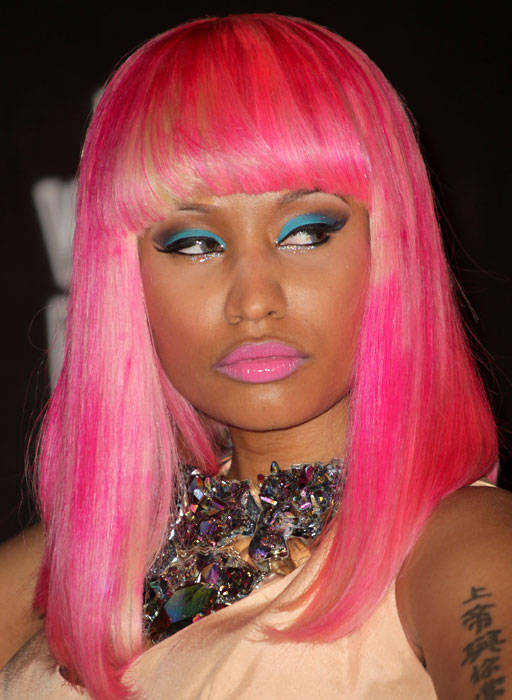 These allegations came out shortly after Minaj was talking about wanting to start a family, presumably with Samuels. Sources close to the couple report however there were many problems within the relationship, such as jealousy and constant fighting. Nobody knows for sure what caused their final blow out, but it doesn’t look like the couple will be able to reconcile this time.

Samuels was even seen getting tattoo work down to cover-up the ink he had relating to Minaj.Sadly, it looks like the 14 year long relationship between Minaj and Samuels has ended for good this time; which might be for the best.The pair have both tweeted and vented their feelings to the media following their breakup; which of course only made things worse between them. However, both have since been spotted around town with other love interests. Hopefully this is the last incident we hear about involving Nicki and her ex-boyriend Safree Samuels.